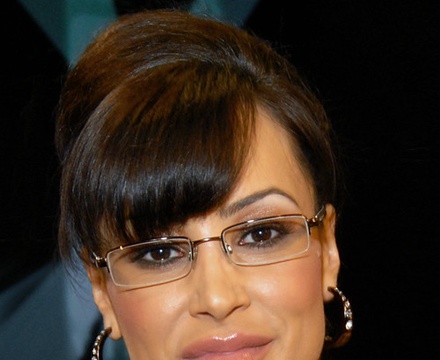 Gorgeous brunette with brown eyes is 5 feet and 2 inches tall with size 5 feet and weighs only 112 pounds. She has no tattoos or piercings on her super foxy body but has had a boob job to make her even more delicious. She measures unbelievable 38DD-20-34. Apart from having her own official website and her fan club, this mature hottie also update her profiles on Twitter and MySpace. Lisa Ann’s experience is the porn industry won her CAVR Award in ’06 for Comeback Performer of the Year as well as XRCO Award for Best Cumback. She won an award by AVN Awards last year as a MILF/Cougar Performer of the Year and also got inducted into AVN Hall of Fame. Sexy momma also featured in Hustler’s parody as well as in a video clip for Eminem’s song.

Candida Royalle's Under the Covers