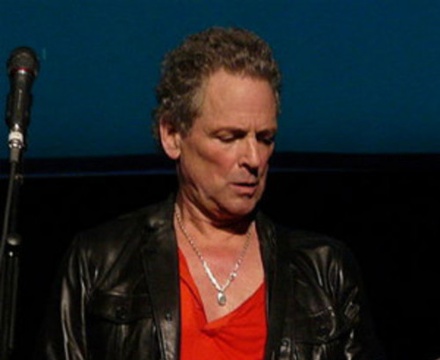 Lindsey Adams Buckingham (born October 3, 1949) is an American guitarist, singer, composer and producer, most notable for being the guitarist and male lead singer of the musical group Fleetwood Mac. Aside from his tenure with Fleetwood Mac, Buckingham has also released five solo albums and a live album. As a member of Fleetwood Mac, he was inducted into the Rock and Roll Hall of Fame in 1998.

Description above from the Wikipedia article Lindsey Buckingham, licensed under CC-BY-SA, full list of contributors on Wikipedia.