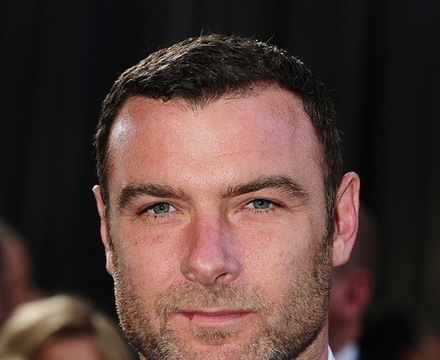 Isaac Liev Schreiber (born October 4, 1967), commonly known as Liev Schreiber, is an American actor, producer, director, and screenwriter. He became known during the late 1990s and early 2000s, having initially appeared in several independent films, and later mainstream Hollywood films, including the Scream trilogy of horror films, The Sum of All Fears, X-Men Origins: Wolverine, and Salt. Schreiber is also a respected stage actor, having performed in several Broadway productions. In 2005, Schreiber won a Tony Award as Best Featured Actor for his performance in the play Glengarry Glen Ross. That year, Schreiber also made his debut as a film director and writer with Everything Is Illuminated, based on the novel of the same name.

Schreiber is in a relationship with Naomi Watts, with whom he has two children.

Description above from the Wikipedia article Liev Schreiber, licensed under CC-BY-SA, full list of contributors on Wikipedia.

Magic & Bird: A Courtship of Rivals

Magic &amp; Bird: A Courtship of Rivals is a 2010 television documentary film broadcast on HBO. The film chronicles the…

In 1994, the FIFA World Cup™ came to the USA for the first time in history and set the country alight, giving soccer a …