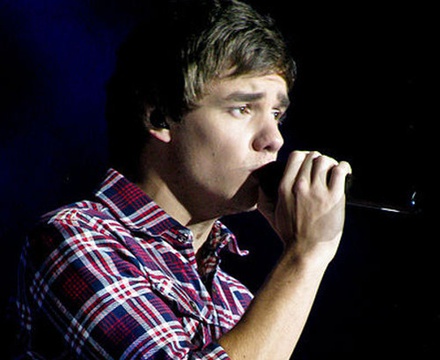 Liam James Payne, born 29 August 1993 (age 20), is an English pop singer, known as a member of the boy band One Direction. Liam is from Wolverhampton, West Midlands, England. Born three weeks early, to Karen and Geoff Payne, he has two older sisters, Ruth and Nicola. Until the age of four, Payne had regular tests done in hospital as doctors noticed one of his kidneys was scarred and dysfunctional. To help cope with the pain, he had 32 injections in his arm in the morning and evening as a child. As a student, Payne was heavily involved in sports. Payne was bullied in secondary school and took up boxing lessons at the age of 12. He was a music technologystudent at City of Wolverhampton College.