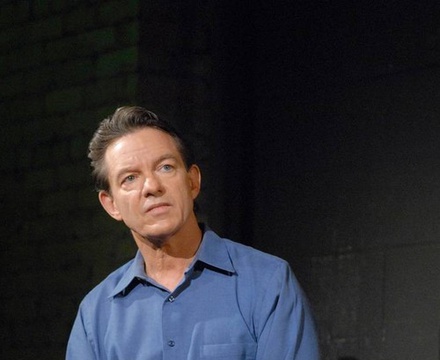 Lawrence Wright is an author, screenwriter, playwright and a staff writer for The New Yorker. His 2006 history of al-Qaeda, “The Looming Tower: al-Qaeda and the Road to 9/11,” was on the New York Times bestseller list for eight weeks, was nominated for the National Book Award and won the Pulitzer Prize for General Nonfiction, among other honors. Wright co-wrote the 1998 film “The Siege,” which depicts events eerily similar to those occurring in the U.S. after 9/11. In 2006, his one-man play “My Trip to al-Qaeda,” based on the book, enjoyed a sold-out, six-week run in Soho. Wright is a member of the Council on Foreign Relations.

Going Clear: Scientology and the Prison of Belief

Going Clear intimately profiles eight former members of the Church of Scientology, shining a light on how they attract …