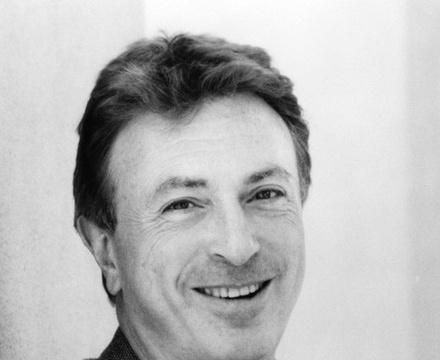 From Wikipedia, the free encyclopedia. Lawrence G. "Larry" Cohen (born July 15, 1941) is an American film producer, director, and screenwriter. He is best known as a B-Movie auteur of horror and science fiction films - often containing a police procedural element - during 1970s and 1980s. He has since concentrated mainly on screenwriting including the Joel Schumacher thriller Phone Booth (2002), Cellular (2004) and Captivity (2007). In 2006 Cohen returned to the directing chair for the Mick Garris-created Masters of Horror TV series (2006); he directed the episode Pick Me Up. Description above from the Wikipedia article Larry Cohen, licensed under CC-BY-SA, full list of contributors on Wikipedia​