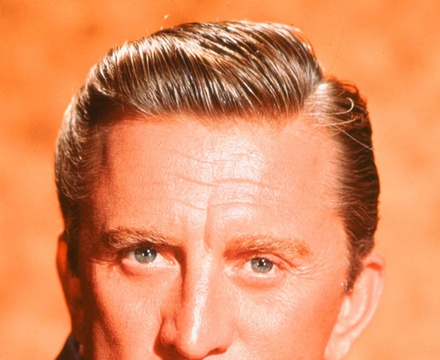 He is #17 on the American Film Institute's list of the greatest male American screen legends of all time. In 1996, he received the Academy Honorary Award "for 50 years as a creative and moral force in the motion picture community."

Description above from the Wikipedia article Kirk Douglas, licensed under CC-BY-SA, full list of contributors on Wikipedia.