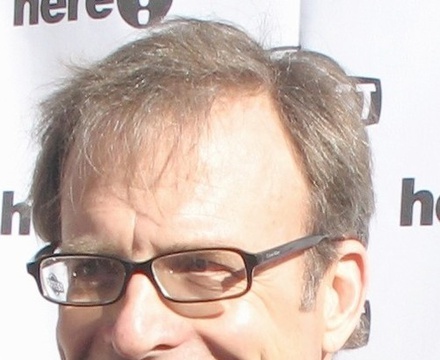 Kirby Dick (born August 23, 1952) is an American film director, producer, screenwriter, and editor. He is best known for directing documentary films. He received an Academy Award nomination for Best Documentary Feature for directing Twist of Faith (2005). He has also received numerous awards from film festivals, including the Sundance Film Festival and Los Angeles Film Festival.

Description above from the Wikipedia article Kirby Dick, licensed under CC-BY-SA, full list of contributors on Wikipedia

From the makers of The Invisible War comes a startling expose of rape crimes on US campuses, their institutional cover-…