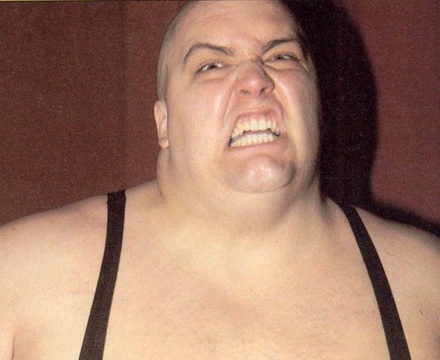 Christopher Allan pallies is an American professional wrestler, stand-up comedian and actor, better known by his ring name, King Kong Bundy. Bundy achieved mainstream recognition in the World Wrestling Federation (WWF, now WWE) in the 1980s and 1990s: he headlined WrestleMania 2 in 1986 against Hulk Hogan in a steel cage match for the WWF Championship, and at WrestleMania XI in 1995 he was also the fourth victim in The Undertaker's now 21-match undefeated WrestleMania streak. Late WWF play-by-play commentator Gorilla Monsoon dubbed Bundy as the "Walking Condominium" in reference to his imposing size and weight.