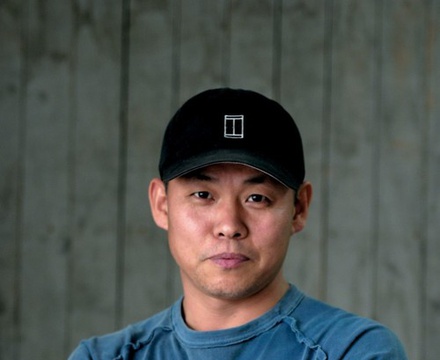 Kim Ki-duk (born December 20, 1960) is a South Korean filmmaker noted for his idiosyncratic "art-house" cinematic works. His films have received many distinctions in the festival circuit. He is not related to the Kim Ki-duk who directed Yonggary in the 1960s. He has given scripts to several of his former assistant directors including Jeon Jae-hong (Beautiful) and Jang Hun (Rough Cut).

Description above from the Wikipedia article Kim Ki-duk, licensed under CC-BY-SA, full list of contributors on Wikipedia.