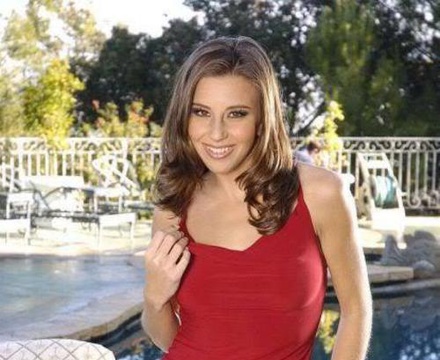 Kelly Kline is an American pornographic actress born, Cindi Walker on August 1, 1980 in Greensboro, North Carolina. She entered the adult business in 2002 as a dancer at Thee Playhouse in Hickory, North Carolina and quickly made her entrance into adult films. Her first adult release was Strap On Sally in 2003 and she has over 200 adult scenes to her credit.  She won the 2005 AVN award for best All Girl Video for the Violation of Audrey Hollander and won the 2005 XRCO award for the same film. She dabbled in directing in 2008 before unofficially retiring and moving back to North Carolina to take care of a young daughter.