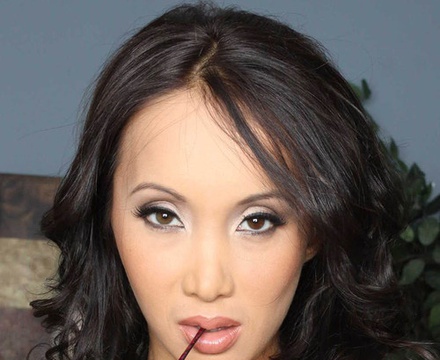 Born Celine Joëlle Tran on April 9, 1979 in Lyon, France, Katsuni is the most recognized French charm icon in the world. With 35 awards received in Las Vegas, Los Angeles, Brussels, Mexico, Berlin, Barcelona, Turin, Prague and Paris, Katsuni is the most rewarded adult actress in the world. She has been on multiple magazine covers and made many media appearances. She collaborated with the director Gaspar Noé, photographers Michael Grecco, Deborah Anderson, played her own character in the feature film « Les Kairas » (2012 French comedy). In 2011 she had her own TV show for the French channel MCM. The video game Lucha Fury offers to unlock the character of the goddess Katsuni, bearing the image of the actress. she has also launched her own lingerie brand , Petit Coeur (Little Heart).