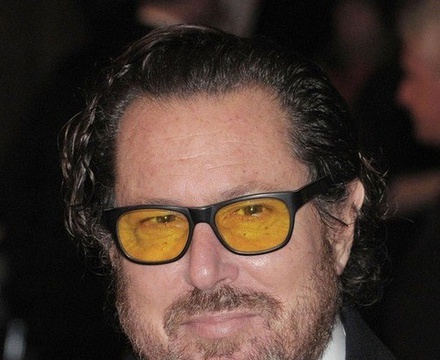 Julian Schnabel is an American artist and filmmaker. In the 1980s Schnabel received international media attention for his "plate paintings"—large-scale paintings set on broken ceramic plates.

He has won a Golden Globe, as well as BAFTA, a César Award, a Golden Palm, two nominations for the Golden Lion and an Academy Award nomination.