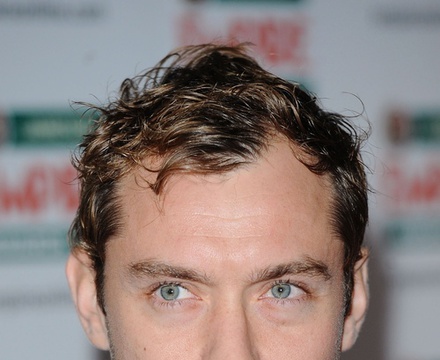 In 2006, he was one of the top ten most bankable movie stars in Hollywood. In 2007, he received an Honorary César and he was named a Chevalier of the Ordre des Arts et des Lettres by the French government. In April 2011, it was announced that he would be a member of the main competition jury at the 2011 Cannes Film Festival.

Description above from the Wikipedia article Jude Law, licensed under CC-BY-SA, full list of contributors on Wikipedia.