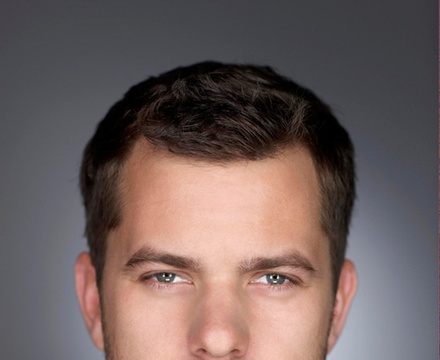 Description above from the Wikipedia article Joshua Jackson, licensed under CC-BY-SA, full list of contributors on Wikipedia.

Documentary film about the history of Oil prices and the future of alternative fuels. The film takes a wide, yet detail…