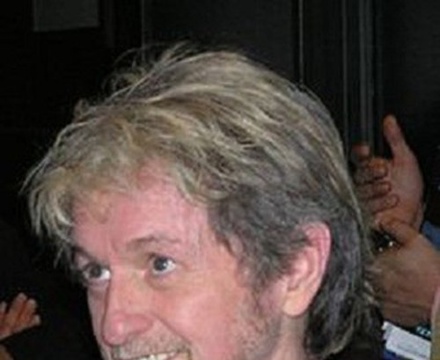 Jon Anderson (born John Roy Anderson[1] on 25 October 1944) is an English musician best known as the former lead singer of the progressive rock band Yes. He is also an accomplished solo artist and has collaborated with artists such as the Greek musician Vangelis, among others.

Description above from the Wikipedia article Jon Anderson, licensed under CC-BY-SA, full list of contributors on Wikipedia.​