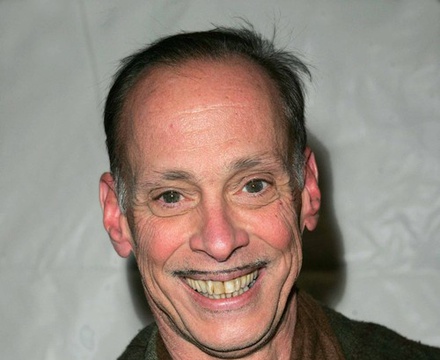 Although he has apartments in New York City, San Francisco, and a summer home in Provincetown, Waters still mainly resides in his hometown of Baltimore, Maryland, where all his films are set. He is recognizable by his trademark pencil-thin moustache, a look he has retained since the early 1970s. Some of his film-related material and personal papers are contained in the Wesleyan University Cinema Archives to which scholars and media experts from around the world may have full access.[1]

Description above from the Wikipedia article John Waters, licensed under CC-BY-SA, full list of contributors on Wikipedia.