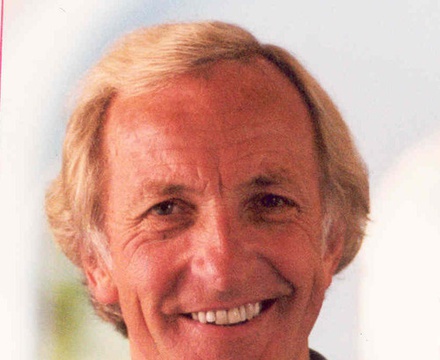 John Richard Pilger is an Australian journalist based in London. Pilger has lived in the United Kingdom since 1962. Since his early years as a war correspondent in Vietnam, Pilger has been a strong critic of American, Australian and British foreign policy, which he considers to be driven by an imperialist agenda. Pilger has also criticised his native country's treatment of indigenous Australians and the practices of the mainstream media. In the British print media, he has had a long association with the Daily Mirror, and writes a fortnightly column for the New Statesman magazine.
Pilger has twice won Britain's Journalist of the Year Award. His documentaries, screened internationally, have gained awards in Britain and worldwide. The journalist has also received several honorary doctorates

War by other means