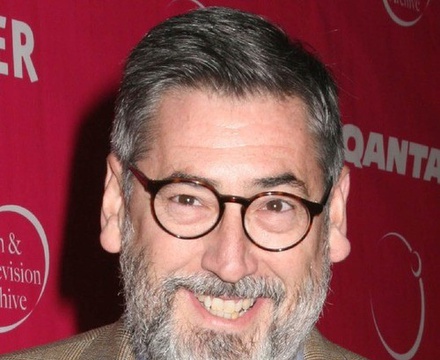 John David Landis (born August 3, 1950) is an American film director, screenwriter, actor, and producer. He is known for his comedies, his horror films, and his music videos with singer Michael Jackson.

Description above from the Wikipedia article John Landis, licensed under CC-BY-SA, full list of contributors on Wikipedia.

Thou Shalt Not: Sex, Sin and Censorship in Pre-Code Hollywood

A look at the forces that shaped Pre-Code Hollywood and brought about the strict enforcement of the Hays Code in 1934. …

Beware the Moon: Remembering 'An American Werewolf in London'

Twenty five years on, the original cast and crew look back on the John Landis classic, An American Werewolf In London.