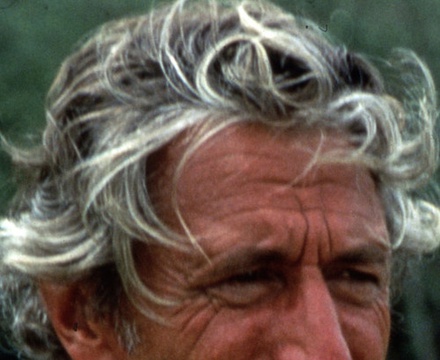 From Wikipedia, the free encyclopedia. John Guillermin (born 11 November 1925) is a British film director, writer, and producer who was most active in big budget, action adventure movies throughout his lengthy career. He was born in London and attended Cambridge University. His more famous films include I Was Monty's Double (1958), Tarzan's Greatest Adventure (1959), Tarzan Goes to India (1962), The Waltz of the Toreadors (1962), The Blue Max (1966), The Bridge at Remagen (1969), The Towering Inferno (1974), King Kong (1976), Death on the Nile (1978) and King Kong Lives (1986). From the 1980s he worked on much less prestigious projects, and his final films consisted of lower budgeted theatrical releases and made-for-TV movies. Guillermin also directed fifteen episodes of the late-1950s sitcom The Adventures of Aggie. Description above from the Wikipedia article John Guillermin, licensed under CC-BY-SA, full list of contributors on Wikipedia.