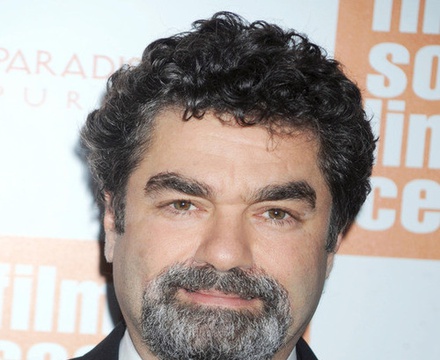 Joseph "Joe" Berlinger (born October 30, 1961) is an American documentary film-maker who, in collaboration with Bruce Sinofsky, has created such films as Paradise Lost about the West Memphis 3, Brother's Keeper, Some Kind of Monster, and Crude.

In collaboration with journalist Greg Milner, Berlinger has also written a book called Metallica: This Monster Lives, which is about his journey from making the poorly received Blair Witch 2 to creating Some Kind of Monster with Metallica, one of the world's most famous metal bands.

Berlinger has also worked in TV series such as Homicide: Life on the Street, D.C. and FanClub.

The first movie Berlinger directed, in 1992, was the documentary My Brother's Keeper, which tells the story of Delbart Ward, an elderly man in Munnsville, New York, who was charged with second-degree murder following the death of his brother William. Chicago Tribune film critic Roger Ebert, in his review of the movie, called it "an extraordinary documentary about what happened next, as a town banded together to stop what folks saw as a miscarriage of justice."

He graduated from Colgate University in 1983. He lives with his wife and daughters in New York.

Description above from the Wikipedia article Joe Berlinger, licensed under CC-BY-SA, full list of contributors on Wikipedia.