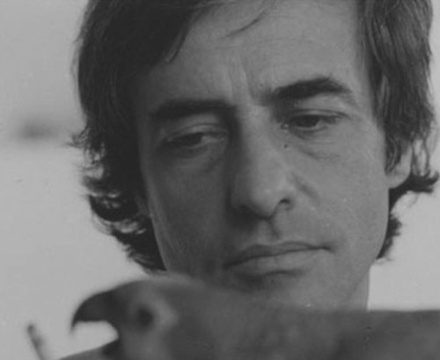 Joaquim Pedro de Andrade (May 25, 1932 – September 10, 1988) was a Brazilian film director and screenwriter. He was a member of the Cinema Novo movement in Brazil. Andrade is best known for his 1969 film Macunaíma, based loosely on the novel of the same title by Mário de Andrade. His 1962 documentary film Garrincha: Hero of the Jungle was entered into the 13th Berlin International Film Festival.

Short documentary about the ideology of publicity and mass medias.

A few weeks before Carnival, slum boys organize huntings for stray cats, whose leather can be used in Samba percussion …