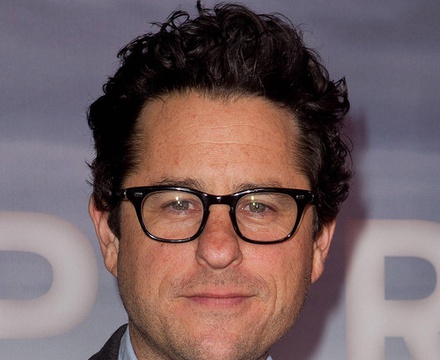 Description above from the Wikipedia article J. J. Abrams, licensed under CC-BY-SA, full list of contributors on Wikipedia.

A documentary about branding, advertising and product placement that is financed and made possible by brands, advertisi…