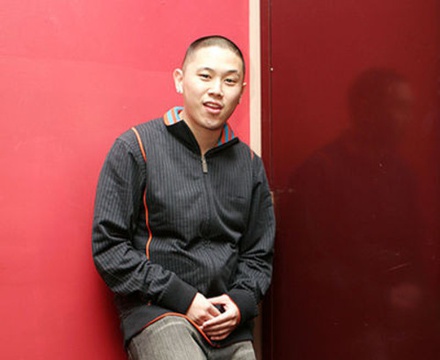 Jin Au-Yeung (born June 4, 1982), who performs under the stage name MC Jin, is an American-born Chinese rapper, songwriter, and actor of Hong Kong descent. Growing up in the Miami, Florida area, and later living in New York City, he decided to reside permanently in his motherland, Hong Kong. Because of his multicultural background, he is fluent in both English and Cantonese. Back in the United States, he was both the first East Asian and Chinese solo rapper to be signed to a major record label.

Description above from the Wikipedia article Jin (rapper), licensed under CC-BY-SA, full list of contributors on Wikipedia.

Beef IV is the fourth installment of the Beef series. It is a documentary about Hip hop rivalries and beefs (arguments)…