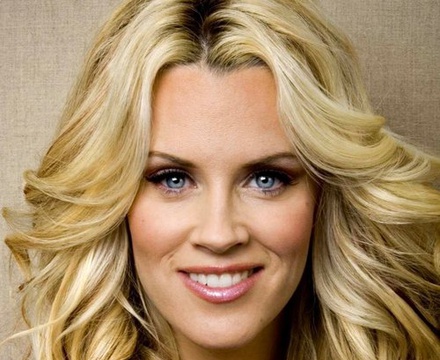 Jennifer Ann "Jenny" McCarthy (born November 1, 1972) is an American model, comedian, actress, author and activist. She began her career as a Playboy magazine model in 1993, before launching a television and film acting career. Most recently, she has written books about parenting, and has become an activist promoting claims—not supported by medical evidence—that vaccines cause autism and chelation therapy helps cure it.

Description above from the Wikipedia article Jenny McCarthy, licensed under CC-BY-SA, full list of contributors on Wikipedia​

Video footage of some of the beauties that have graced Playboy and appeared in Baywatch.