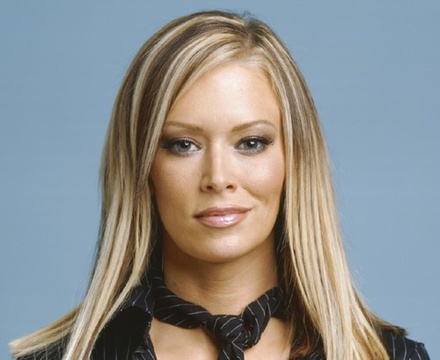 Jameson founded the adult-entertainment company ClubJenna in 2000 with Jay Grdina, whom she later married and divorced. Initially a single website, this business expanded into managing similar websites of other stars and began producing sexually explicit videos in 2001. The first such movie, Briana Loves Jenna (with Briana Banks), was named at the 2003 AVN Awards as the best-selling and best-renting pornographic title for 2002. By 2005, ClubJenna had revenues of US$30 million with profits estimated at half that. Advertisements for her site and films, often bearing her picture, have towered on a 48-foot-tall billboard in New York City's Times Square. Playboy TV hosts her Jenna's American Sex Star reality show where aspiring porn stars compete for a Club Jenna contract.

Jameson has also crossed over into mainstream pop culture, starting with a minor role in Howard Stern's 1997 film Private Parts. Her mainstream appearances continued with: regular appearances on The Howard Stern Show; guest-hosting stints on E! television's Wild On! and Talk Soup programs; a guest-starring voice-over role in a 2001 episode of the Fox animated television sitcom Family Guy; an award-winning voice-over role in the 2002 video game Grand Theft Auto: Vice City; and, a guest-starring role in two episodes of the 2003 NBC television series Mister Sterling. Her 2004 autobiography, How to Make Love Like a Porn Star: A Cautionary Tale, spent six weeks on The New York Times Best Seller list. She has also created a horror comic book with Virgin Comics entitled Jenna Jameson's Shadow Hunter, released in February 2008. She played the female lead character in the 2008 horror-comedy Zombie Strippers. Jameson is considering a singing/acting career on Broadway in the Tony-nominated musical Rock of Ages.

Description above from the Wikipedia article Jenna Jameson, licensed under CC-BY-SA, full list of contributors on Wikipedia.

There's nothing quite like Being Jenna. The glamour, the stardom, the sex and the sex. In this diary-style, day-in-the-…

The hottest sex stars are gathered together for a wild and spectacular Playboy celebrity photo session. We've got behin…

Talking head and clip documentary about the greatest adult stars.