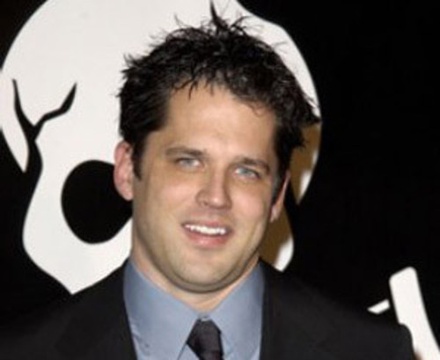 Jeffery James "Jeff" Tremaine (born September 4, 1966) is an American film and television producer/director, and, along with Johnny Knoxville and Spike Jonze, one of the creators of MTV's Jackass. He directed Jackass: The Movie, Jackass Number Two, Jackass 3D, and Jackass spinoff Wildboyz. Tremaine is the former editor of Big Brother Magazine and a former art director of the influential BMX magazine GO as well as a former professional BMX rider. Jeff was the executive producer on the MTV reality series Rob and Big and now works as the executive producer of Rob Dyrdek's Fantasy Factory and Nitro Circus. Description above from the Wikipedia article Jeffery James "Jeff" Tremaine , licensed under CC-BY-SA, full list of contributors on Wikipedia.

The Wild and Wonderful Whites of West Virginia

A documentary about the White family of Boone County, West Virginia. The 1991 documentary The Dancing Outlaw focused on…