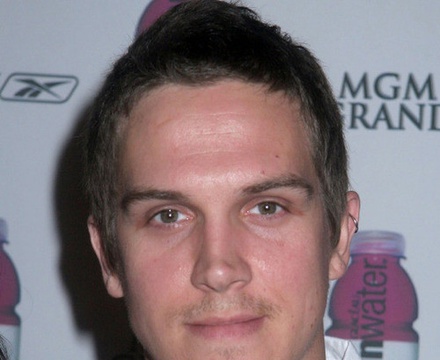 Jason Edward Mewes  (born June 12, 1974) is an American television and film actor best known for playing Jay, the vocal half of the duo Jay and Silent Bob, in longtime friend Kevin Smith's films.

Description above from the Wikipedia article Jason Mewes, licensed under CC-BY-SA, full list of contributors on Wikipedia