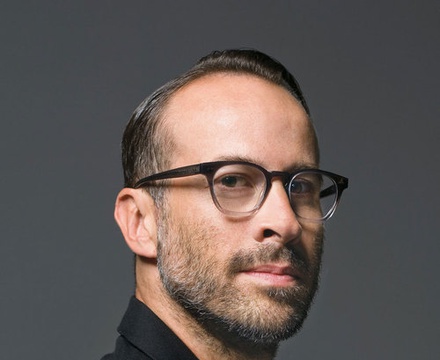 Jason Michael Lee (born April 25, 1970) is an American actor and skateboarder known for his role as the title character on the NBC television series My Name is Earl, his portrayal of Syndrome in the film The Incredibles, his role as Dave Seville in the Alvin and the Chipmunks films, and his work with director Kevin Smith.

Description above from the Wikipedia article Jason Lee (actor), licensed under CC-BY-SA, full list of contributors on Wikipedia.

We Ride: The Story of Snowboarding

Grain Media and Burn Energy Drink tell the story of snowboarding through the eyes of the people who made it happen. Fro…