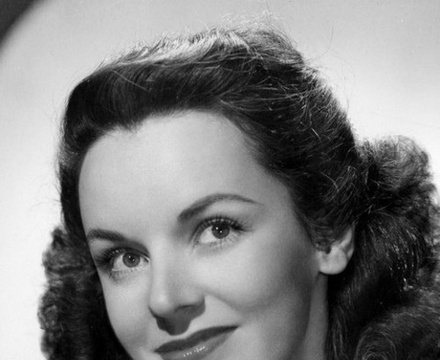 Janet Waldo is an American actress and voice artist with a career encompassing radio, television, animation and live-action films. She is best known in animation for voicing Judy Jetson, Penelope Pitstop, and Josie McCoy in Josie and the Pussycats. She was equally famed for radio's Meet Corliss Archer, a title role with which she was so identified that she was drawn into the comic book adaptation.