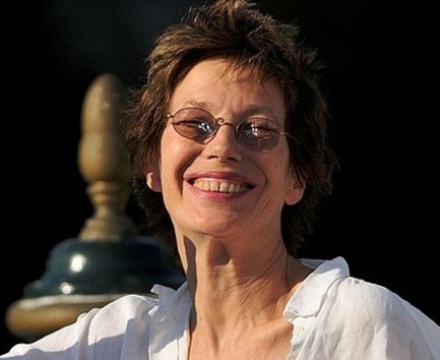 Jane Mallory Birkin, OBE (born 14 December 1946) is an English-born actress and singer who lives in France. She is best known as the muse of Serge Gainsbourg who wrote several of her albums, and for her work on screen collaborating with such directors as Jacques Rivette, Agnès Varda and Jacques Doillon. In recent years she has written her own album, directed a film and become an outspoken proponent of democracy in Burma.

Description above from the Wikipedia article Jane Birkin, licensed under CC-BY-SA, full list of contributors on Wikipedia.