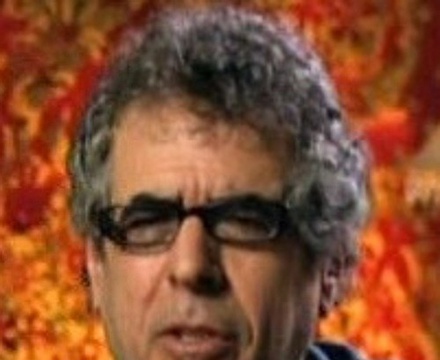 Gillis died on February 19, 2010 in New York City from melanoma, which was diagnosed four or five months earlier.
Description above from the Wikipedia article Jamie Gillis, licensed under CC-BY-SA, full list of contributors on Wikipedia.

Quasi-documentary that looks at the sex industry in Europe.