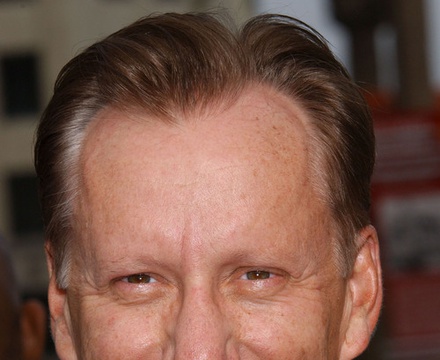 James Howard Woods (born April 18, 1947) is an American film, stage and television actor. Woods is known for starring in critically acclaimed films such as Once Upon a Time in America, Salvador, Nixon, Ghosts of Mississippi, Casino, Hercules, and in the television legal drama Shark. He has won two Emmy Awards, and has gained two Academy Award nominations.

Description above from the Wikipedia article James Woods, licensed under CC-BY-SA, full list of contributors on Wikipedia

A documentary on the Z Channel, one of the first pay cable stations in the US, and its programming chief, Jerry Harvey.…