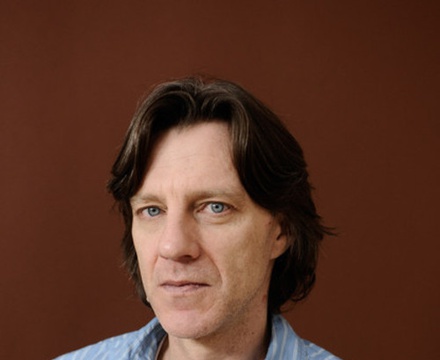 Marsh lives in Copenhagen, Denmark, with his wife and two children. As an undergraduate, he studied at St. Catherine's College, Oxford.