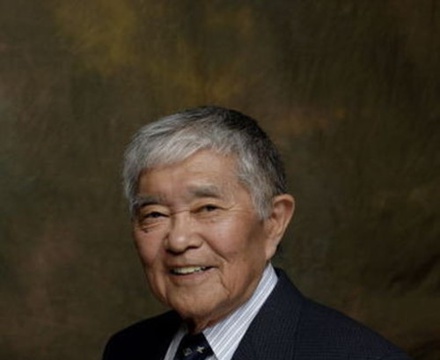 Iwao Takamoto (April 29, 1925 – January 8, 2007) was a Japanese-American animator, television producer, and film director. He was most famous as being a production and character designer for Hanna-Barbera Productions shows such as Scooby-Doo.

Description above from the Wikipedia article Charles Iwao Takamoto, licensed under CC-BY-SA, full list of contributors on Wikipedia.