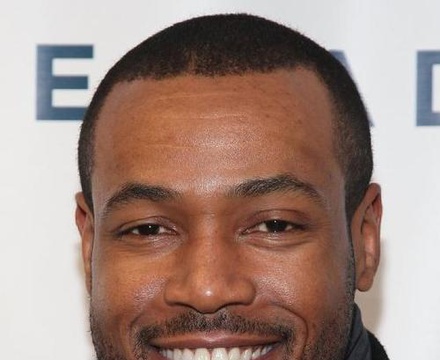 Isaiah Mustafa (born February 11, 1974 height 6' 3½" (1,92 m)) is an American actor and former NFLpractice squadwide receiver. Mustafa is widely known as the main character for a series of Old Spice TV commercials, The Man Your Man Could Smell Like.

Mustafa was born in Portland, Oregon, the youngest of seven children of Shahidah Mustafa-Davis and John Wali Mustafa, who owned and ran a limousine service in Laguna Hills, California in the early 1980s. Mustafa studied history at Arizona State and, in 2000, owned a restaurant called Jo Jo's Barbecue on Melrose Avenue in Los Angeles that has since closed.