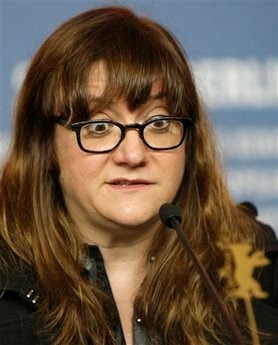 From Wikipedia, the free encyclopedia. Isabel Coixet (Catalan pronunciation:   (born 9 April 1960 in Sant Adrià de Besòs, Barcelona, Spain)is a Catalan Spanish film director.She received an M.A. in history from the University of Barcelona. She has worked as a journalist and as a director for several television advertisements. Description above from the Wikipedia article Isabel Coixet, licensed under CC-BY-SA, full list of contributors on Wikipedia.

Spain in a Day