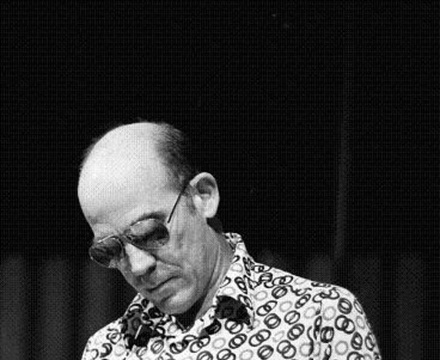 Hunter Stockton Thompson (July 18, 1937 – February 20, 2005) was an American journalist and author who wrote Fear and Loathing in Las Vegas (1971) and Fear and Loathing on the Campaign Trail '72 (1973).
He is credited as the creator of Gonzo journalism, a style of reporting where reporters involve themselves in the action to such a degree that they become central figures of their stories. He is known also for his unrepentant lifelong use of alcohol, LSD, mescaline, and cocaine (among other substances); his love of firearms; his inveterate hatred of Richard Nixon; and his iconoclastic contempt for authoritarianism. While suffering a bout of health problems, he committed suicide in 2005, at the age of 67.

Description above from the Wikipedia article Hunter S. Thompson, licensed under CC-BY-SA, full list of contributors on Wikipedia.

Weird Ways of the Elite

A disturbing look into the demented lives of the hidden elite. The Illuminati bloodlines, child sacrifices, blood-drin…