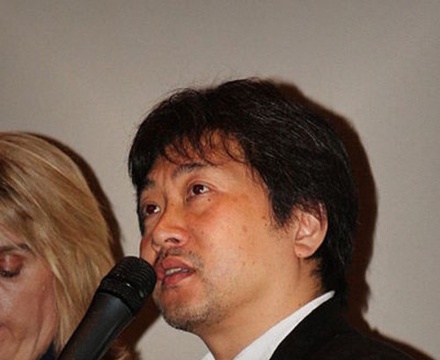 Hirokazu Koreeda (born June 6, 1962) is a Japanese film director, producer, screenwriter and editor. His films explore themes of memory, death, and coming to terms with loss.

Koreeda originally planned to be a novelist, but after graduating from Waseda University instead worked as an assistant director on documentaries for TV Man Union. He sneaked off on his own to direct his first television documentary, Lessons from a Calf (1991).

He has produced films for directors Miwa Nishikawa and Yusuke Iseya.

Description above from the Wikipedia article Hirokazu Koreeda, licensed under CC-BY-SA, full list of contributors on Wikipedia.

So I Can Be Alright: Cocco's Endless Journey