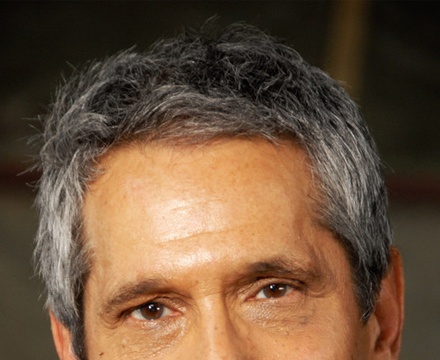 Savage has also launched a fledgling career as a stand up comedian, and appears frequently on the reality TV series Family Business. He appeared as a guest during the fifth season of the NBC sitcom Just Shoot Me, on an episode called The Proposal (2) which aired February 1st, 2001. In 2006 he starred in Neil Simon's play The Prisoner of 2nd Avenue under the stage name Max Cohen, at the Morgan-Wixson Theater in Santa Monica.

Herschel is a member of the XRCO, Legends of Erotica and AVNHalls of Fame, and has appeared in more than 1000 (!) films.