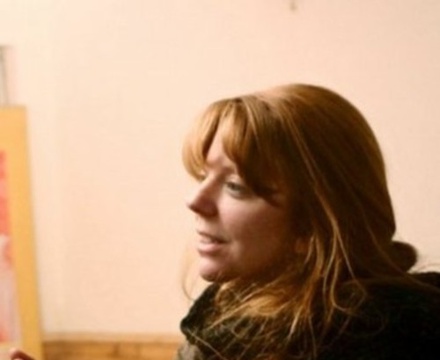 Havana Marking is a British producer and director of documentary films. She is best known for the 2009 film Afghan Star which won the Audience Award at the 2009 Sundance Film Festival.

Marking was born in England and moved to the United States as a child. Her father was a professor at the University of Washington and her mother was one of the first female television directors in the UK. After returning to England, Marking worked as a TV researcher and then produced and directed several short films.

She released her first full-length documentary in 2007, The Crippendales, which follows the lives of disabled male strippers. The same year she began filming Afghan Star in Kabul, Afghanistan. Focusing on four contestants who are competing in a TV musical reality programme, Afghan Star was critically successful and won several awards at the 2009 Sundance Festival. Marking is currently at work on a documentary about Setara Hussainzada, a contestant on Afghan Star who received death threats for dancing on the programme.

Description above from the Wikipedia article Havana Marking, licensed under CC-BY-SA, full list of contributors on Wikipedia.

After 30 years of war and Taliban rule, pop Idol has come to Afghanistan. This timely film follows the dramatic stories…