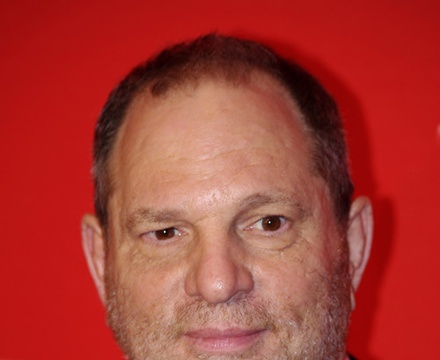 Harvey Weinstein, CBE (Hon) (born March 19, 1952) is an American film producer and movie studio chairman. He is best known as co-founder of Miramax Films. He and his brother Bob have been co-chairmen of The Weinstein Company, their film production company, since 2005. He has won an Academy Award for producing Shakespeare in Love, and has garnered seven Tony Awards for producing a variety of winning plays and musicals including The Producers, Billy Elliot the Musical, and August: Osage County.

Description above from the Wikipedia article Harvey Weinstein, licensed under CC-BY-SA, full list of contributors on Wikipedia.