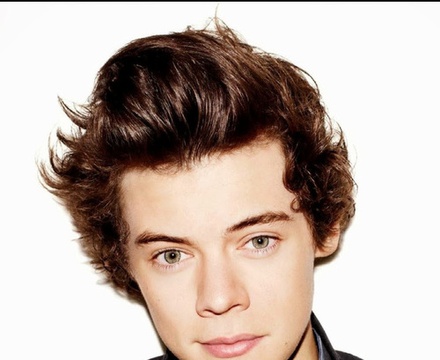 Harry Edward Styles (born 1 February 1994) is an English pop singer and actor, known as a member of the boy band One Direction. He made his debut as a singer with his band White Eskimo, who performed locally in Holmes Chapel, Cheshire, England. In 2010, Styles auditioned as a solo artist for the British television series The X Factor. After being eliminated as a solo performer, Styles was brought back into the competition, along with four other contestants, to form the group that would later become known as One Direction. A native of Holmes Chapel, Styles attended Holmes Chapel Comprehensive School, and also worked part-time at a local bakery. He became interested in singing at a young age, performing at various talent shows, singing competitions and weddings. In addition to singing, Styles has also appeared in television and film. Since joining One Direction, Styles, along with bandmates Niall Horan, Zayn Malik, Liam Payne and Louis Tomlinson, have released three commercially successful albums, performed on a worldwide tour, and won several awards, including two BRIT Awards and four MTV Video Music Awards. Their debut single "What Makes You Beautiful" debuted at number one on the UK Singles Chart, and has since sold over 5 million copies worldwide, making it among one the best-selling singles of all time.