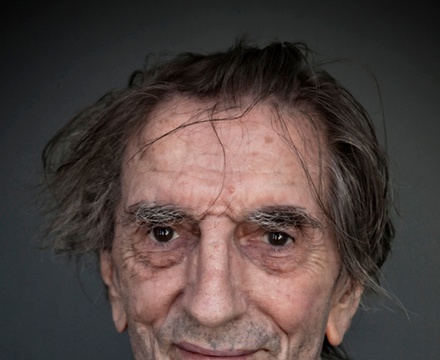 Harry Dean Stanton (born July 14, 1926) is an American actor, musician, and singer. Stanton's career has spanned over fifty years, which has seen him star in such films as Cool Hand Luke, Kelly's Heroes, Dillinger, Alien, Repo Man, The Last Temptation of Christ, Wild at Heart, The Green Mile and The Pledge. In the late 2000s, he played a recurring role in the HBO television series Big Love. Description above from the Wikipedia article Harry Dean Stanton, licensed under CC-BY-SA, full list of contributors on Wikipedia.