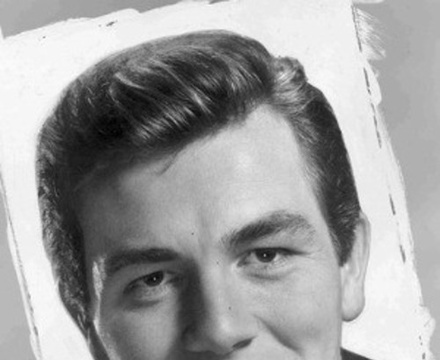 Hampton Fancher (born July 18, 1938) is a former actor who became a producer and screenwriter in the late 1970s. Fancher was born to a Mexican mother and an American father in East Los Angeles, California, US. At 15, he ran away to Spain to become a flamenco dancer and renamed himself Mario Montejo. He was married briefly to Sue Lyon of Lolita fame.

Description above from the Wikipedia article Hampton Fancher, licensed under CC-BY-SA, full list of contributors on Wikipedia