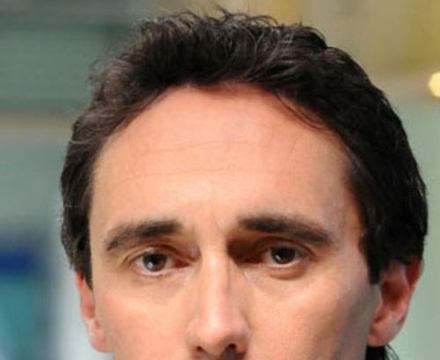 Guy Henry (born 17 October 1960) is a British stage and screen actor, best known for his roles in Rome and John Adams. He appeared in Harry Potter and the Deathly Hallows and from October 2010 he joined the cast of hospital drama Holby City as the new joint Director of Surgery Mr Henrik Hanssen.

Description above from the Wikipedia article Guy Henry, licensed under CC-BY-SA, full list of contributors on Wikipedia.