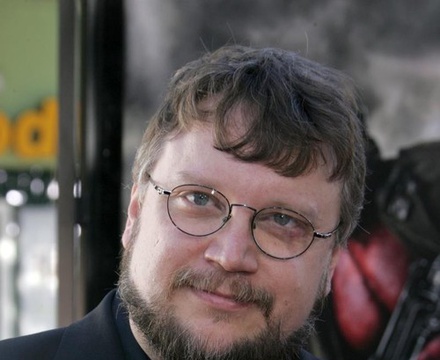 Guillermo del Toro (born October 9, 1964) is a Mexican director, producer, screenwriter, novelist and designer. He is mostly known for his acclaimed films, Pan's Labyrinth and the Hellboy film franchise. He is a frequent collaborator with Ron Perlman, Federico Luppi and Doug Jones. His films draw heavily on sources as diverse as weird fiction, fantasy and war.

Description above from the Wikipedia article Guillermo del Toro, licensed under CC-BY-SA, full list of contributors on Wikipedia.