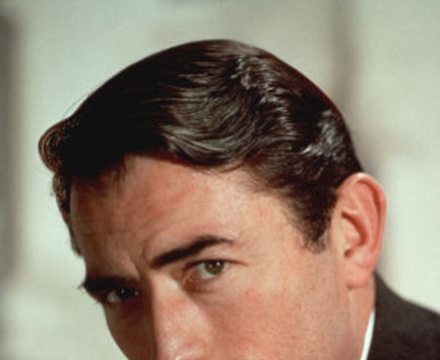 One of 20th Century Fox's most popular film stars from the 1940s to the 1960s, Peck continued to play important roles well into the 1980s. His notable performances include that of Atticus Finch in the 1962 film To Kill a Mockingbird, for which he won an Academy Award.

President Lyndon Johnson honored Peck with the Presidential Medal of Freedom in 1969 for his lifetime humanitarian efforts. In 1999, the American Film Institute named Peck among the Greatest Male Stars of All Time, ranking at #12.

Description above from the Wikipedia article Gregory Peck, licensed under CC-BY-SA, full list of contributors on Wikipedia.

The Making of Cape Fear