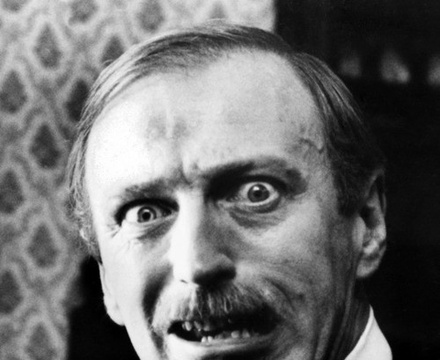 From Wikipedia, the free encyclopedia. Graham Arthur Chapman (8 January 1941 – 4 October 1989) was a British comedian, physician, writer, and actor and one of the six members of the Monty Python comedy troupe. He was also the lead actor in their two narrative films, playing King Arthur in Monty Python and the Holy Grail and Brian in Monty Python's Life of Brian. He co-authored and starred in the film Yellowbeard.

Description above from the Wikipedia article Graham Chapman, licensed under CC-BY-SA, full list of contributors on Wikipedia.