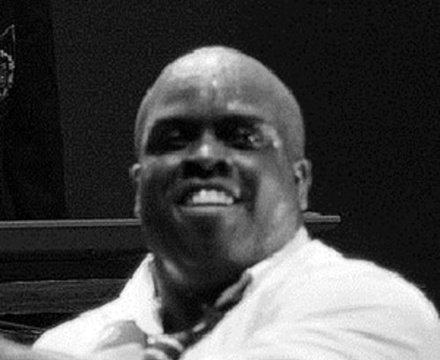 Gnarls Barkley are an American alternative hip hop duo comprising Danger Mouse and Cee Lo Green. Their first studio album St. Elsewhere was released in 2006; along with its first single "Crazy". Both single and album were a major commercial success and have been noted for their large sales by download. The duo released their second album The Odd Couple in March 2008.

Description above from the Wikipedia article Gnarls Barkley,licensed under CC-BY-SA, full list of contributors on Wikipedia.